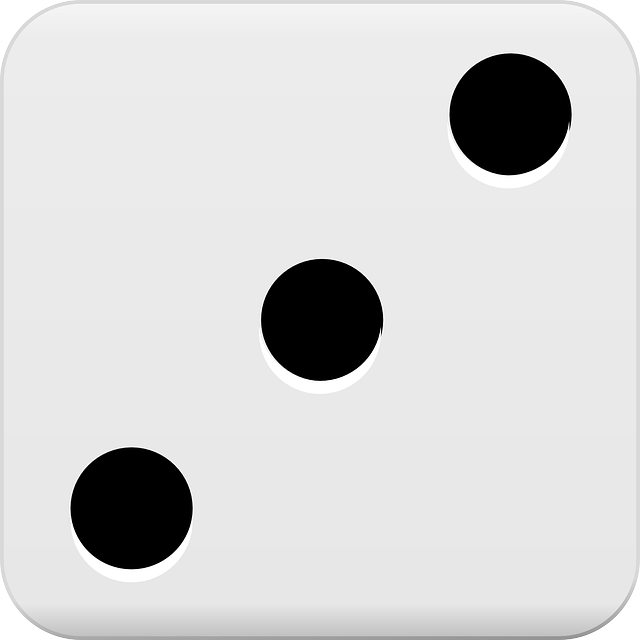 The European Lotteries (EL), the name generally used by the industry to refer to The European State Lotteries and Toto Association, is the European umbrella organization of national lotteries operating games of chance, including sports betting, from over 40 European countries. It has around 50 Members in all EU Member States and a total of over 70 members, thus becoming the European lottery and gambling sector’s largest and most representative organisation.

EL’s Secretary General, Arjan van’t Veer, spoke with Yogonet about the key developments achieved by the member lotteries throughout this year amid the ongoing pandemic, new uses of digital technologies, mandatory certification in responsible gaming, CSR initiatives, and the fight against illegal gambling next year.

What would be your year-end assessment of the European gambling industry’s gradual recovery in 2021, from the perspective of lotteries and regulators?

It is clear that the Members of The European Lotteries and Toto Association (EL) have faced two unprecedented years. Right after the pandemic hit Europe in early 2020, several of the operations of various EL Members were fully stopped upon the national lockdowns. Others were confronted with less strict measures, but the public was sometimes hesitant to go to shops. Aside of their general concerns on the unprecedented situation. The variation in the severeness of the lockdowns all over Europe led definitely to different situations for the EL Members.

The EL Members adapted to the pandemic via their online or digital channels. More important is to mention that the national lottery operators took up their role to do good for society. They helped where and when possible, by supporting society in many ways. We have seen support in the distribution of protective materials, support by staff members helping in all kinds of programmes, the use of company cars by medical teams, extra financial aid to local initiatives to help vulnerable people. And they supported the retail agents by offering them protective materials and where needed, also financial help. From a business perspective, all EL Members adapted to the reality of smart working. Together with the help of their system suppliers they were all able to continue and guarantee the draws of the games.

After the first lockdowns were lifted, the EL Members were able to bring back their sales on forecasted levels. Players kept loyal to participate in their safely organised games. The further waves of the virus had their impact but to a lesser extend. With the start of the vaccination programmes and the summer months in 2021, there was a feeling that the ‘old normal’ had come back. The EL Members could pick …….