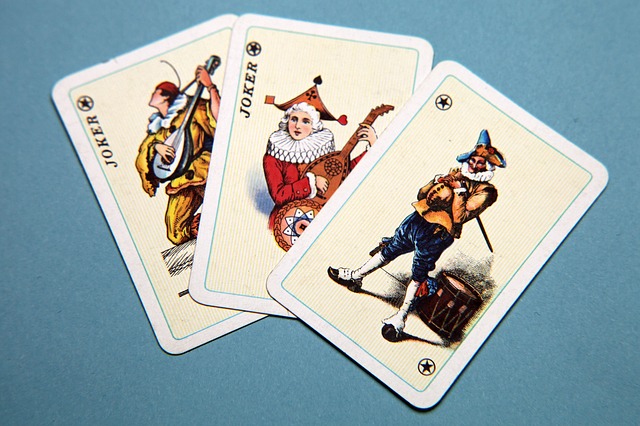 In our lead-up the College Football Playoff Cotton Bowl Semifinal tilt between Alabama and Cincinnati, we’re going to break down some efficiency comparisons between the two, and see where the line stands.

What are people seeing that is driving this, exactly?

Alabama has been an absolute machine offensively (2nd overall), despite its poor rushing game (57th in efficiency), a porous line (105th in sacks allowed, 35.0), and the numerous tackles for loss it has allowed (114th in the nation, almost 7 per game).

Where is the efficiency coming from then?

Two things: A dominating third-down conversion rate (1st overall), and a hyper-efficient passing attack (3rd overall). It is an offense that may have negative plays, but doesn’t have negative drives (7th overall in that category). Even after a negative play, Alabama has either been ahead of the chains, or has gotten ahead of the chains on the next play to make third down a manageable one.

And this is where Alabama has a not-so-secret weapon: Brian Robinson, Jr.

You can see how this particularly is illustrated on first down. B Rob has a decent 4.92 YPC average, and has notched a 1000+ yard, 14-TD season. But where he has been outstanding is on first down: He’s averaging 5.91 YPC on first down. If you give Alabama three additional downs to make 4.09 yards, you are essentially conceding drives.

With each successive down, that mark drops some. But, on 3rd and 4th down, B Rob is still averaging close to 4 YPC — leading to 53 of his carries being Alabama first downs. In some ways, he compares favorably too (and even outperforms) Najee Harris in this category. Last season, 64 of Harris’s rushes were for first downs, but his YPC on 3rd down was much lower than B Rob’s (3.30 vs. 3.94). Robinson isn’t the home run threat of No. 22, but in terms of a grinder he’s even better on these critical drives than Harris was, and he even has more explosiveness than you’d think (32 rushes of 10+ yards vs. 47 for Najee).

You can’t scheme for that either, because any analyst worth his salt has to factor in what Bryce Young does on 3rd down — he’s a monster.